THE PUBLIC TRANSPORT OF MANTUA 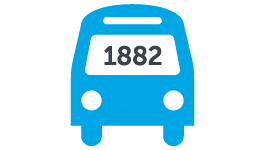 Trams begins to circulate on the territory of the province of Mantua with the first line connecting Brescia to Castiglione delle Stiviere. 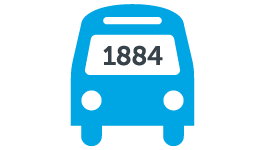 First steps of the agreement betweenEGT de Bruxelles and the Municipality of Mantua for the construction of the first urban tramway. 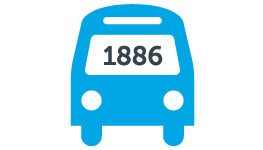 Inauguration of the first town line.

THE BIRTH OF APAM 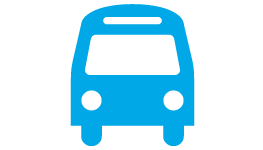 On the will of the mayor of Mantova, Giuseppe Rea, APAM is born. 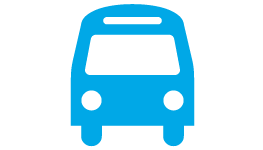 The administration of the service passes from the Municipality to the Province of Mantova by a resolution, which marks the official birth of APAM 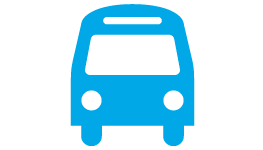 The public transportation system is entirely shifted from trams to motor vehicles.

THE ADMINISTRATIVE AUTONOMY AND THE EXPANSION PLAN 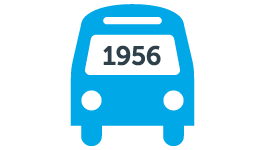 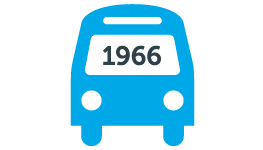 Inauguration of the new office for the maintenance of the vehicles. 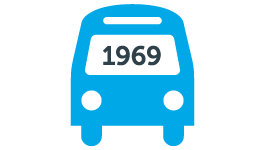 APAM conforms to the provisions of the Ministry of Transportation, making the urban buses orange and the interurban ones blue. 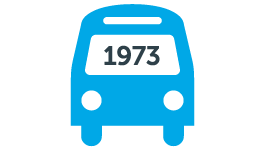 APAM acquires some companies operating on interurban lines, through which extends its service area also to Brescia. 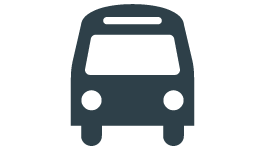 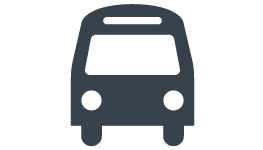 Apam Esercizio S.p.A. wins the local public transportation for urban services. The contract with the Municipality of Mantova is concluded in September 2003. 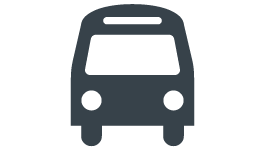 Apam Esercizio S.p.A. wins the local public transportation for interurban services. The contract with the Province of Mantova is concluded in April 2004. 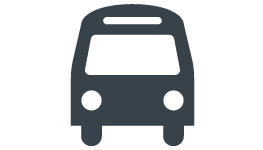 The administrative offices move from Strada Dosso del Corso, n.4 to Via dei Toscani n. 3 Mantua, where the workshop and storage were already moved months earlier. 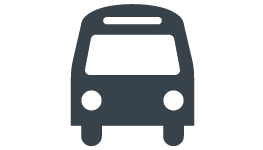 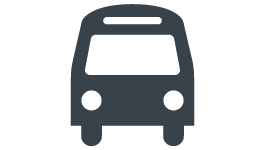 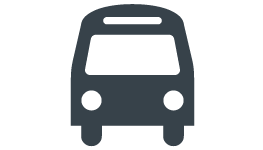 The Region of Lombardy establishes the agencies of local public transportation by dividing the regional territory into 5 divisons. Mantua and Cremona become parts of the same areal division. 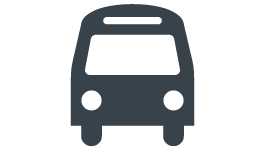